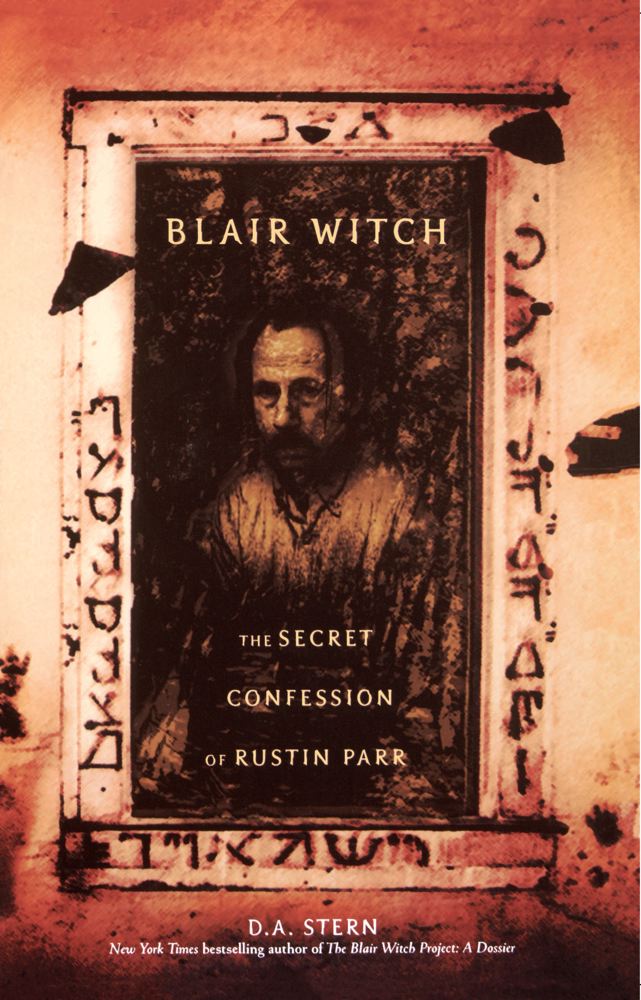 In May 1941, a hermit named Rustin Parr told police he murdered seven children in Burkittsville, Maryland. The night before he was hanged, he told his priest an entirely different story. This is it.

It was the most shocking crime imaginable: the kidnapping and brutal murder of seven innocent children. The particulars of Rustin Parr’s crime made the case even more horrifying: the ritual nature of the killings, the strange symbols carved into the children’s bodies, Parr’s revelation that voices in his head told him to commit his foul deeds. Some whispered that Parr’s crime was just the latest in a series of murders attributed to Maryland’s infamous Blair Witch. But when Parr went to the gallows, all agreed that justice had been served; evil had been put to rest. All, that is, but one man.

Dominick Cazale was the priest who heard Parr’s confession. He heard Rustin, a man who before the killings was generally acknowledged as the gentlest of souls, talk about the bodies found in his basement, and about Kyle Brody, the eleven-year-old sole “survivor” of the killings. What Parr told Cazale that night was a shockingly different account of what happened to those seven children.

The words that passed between the two men remained a mystery. Until now.

D.A. Stern is the author of several books of fiction and nonfiction in addition to Blair Witch: The Secret Confession of Rustin Parr, including Dark Angel: The Eyes Only Dossier, Black Dawn, and Enterprise: What Price Honor. He lives in western Massachusetts with his family and dogs.

This feature require that you enable JavaScript in your browser.
END_OF_DOCUMENT_TOKEN_TO_BE_REPLACED