It's Not about Him (Paperback) 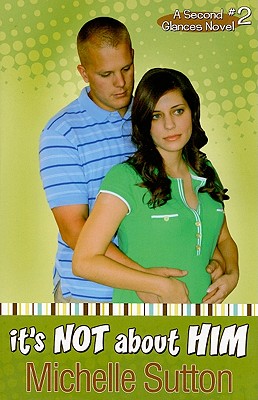 By Michelle Sutton
Email or call for price.
Not Available

er passing out while drinking at Jeff's party, Susie is raped and becomes pregnant. With no idea who the father is, she considers having an abortion, but decides to place her baby for adoption. Following through ends up being more wrenching than she'd imagined, but she's determined to do the right thing for her baby. Jeff feels guilty about what happened and offers to marry Susie so she won't have to give up her baby, like his birth mother did with him. But Susie refuses, insisting he should marry someone he loves.

Can he convince her that his love is genuine before it's too late? Can she make him understand that it's not about him -- it's about what's best for her child?

This feature require that you enable JavaScript in your browser.
END_OF_DOCUMENT_TOKEN_TO_BE_REPLACED